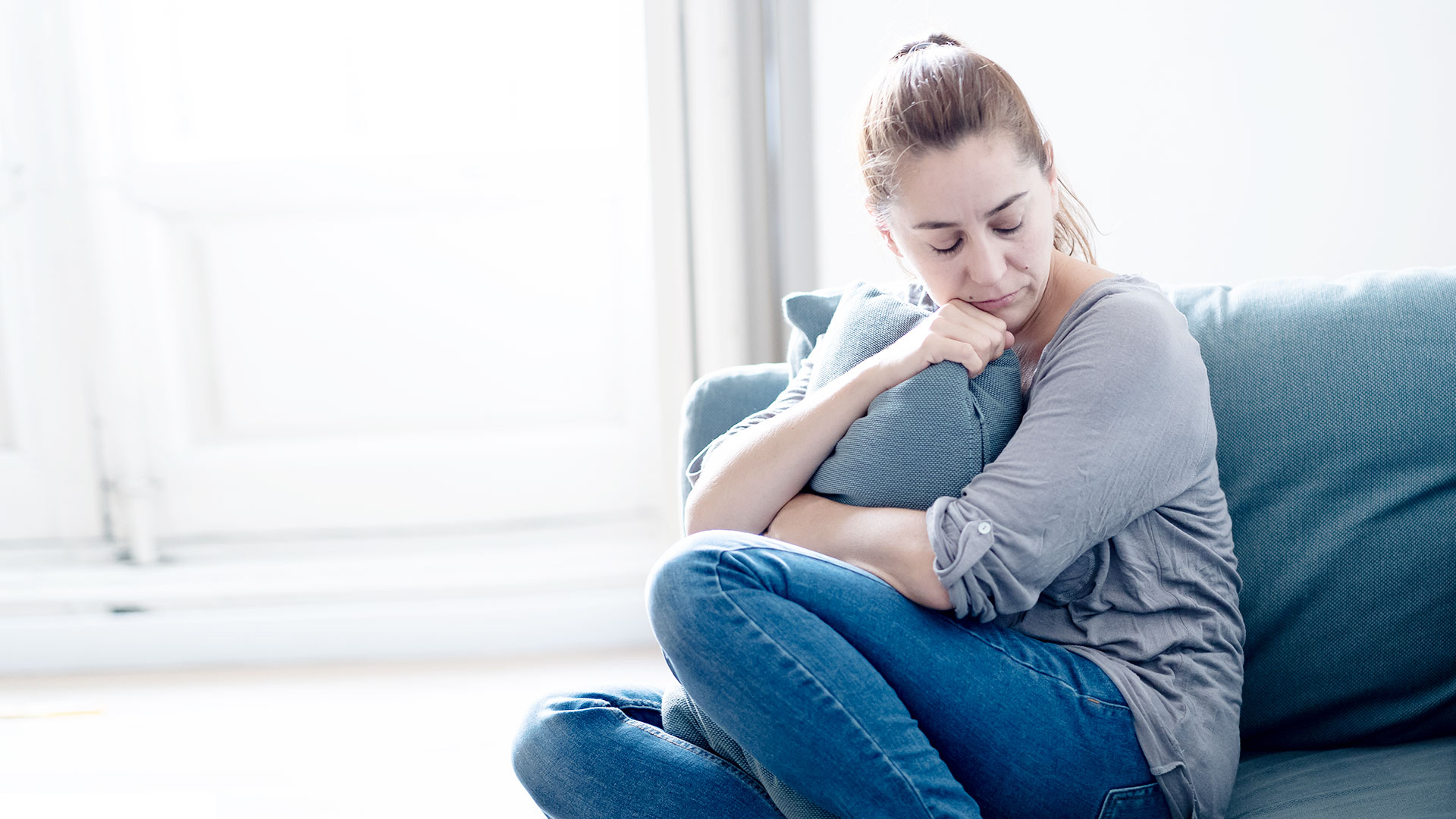 Posted at 11:15h in News Releases by Lifeguard Digital Health

The BC Coroners Service has published updated reports on illicit drug toxicity deaths and fentanyl-detected drug deaths to the end of May 2020.

The 170 illicit drug toxicity deaths reported in May mark the highest monthly total ever in British Columbia.

“It is both sad and deeply frustrating to see the number of illicit drug deaths reach a new high in B.C. four years after the declaration of a public health emergency,” said Lisa Lapointe, chief coroner. “Despite the many collective efforts directed at this crisis, the toxic drug supply continues to take the lives of our family members, friends and colleagues.

“We still know that illicit drug toxicity death rates in B.C. remain the highest for any jurisdiction in Canada, and every region in B.C. has been impacted. That said, were it not for the dedicated efforts taken to date, the death toll would be higher. We must continue to build on further access to safe supply in B.C. and for a regulated, evidence-based, supportive treatment and recovery system as important pillars in preventing future deaths.”

“The number of people who we’ve lost – not this past month, but over the past four years – is unfathomable and heartbreaking,” said Guy Felicella, peer clinical advisor with BC Centre on Substance Use and the provincial Overdose Emergency Response Centre. “More British Columbians died of overdose in one month than died in the whole first wave of COVID-19. All British Columbians should collectively share our grief and urge action to improve access to safer supply so people can get the help they need.”

There have been 554 illicit drug deaths to date in 2020 in British Columbia.

“These tragic deaths are a potent reminder that we must persevere with the many interventions in place and continue in our efforts to reduce harm and stigma, stop overdoses and care for people with addiction,” said Dr. Bonnie Henry, provincial health officer. “The overdose crisis is taking a toll on families and communities across this province, and we know the second public health emergency of COVID-19 is adding additional challenges. There is no simple solution, but we remain committed to doing all we can to support people who use drugs, as well as their families, friends and loved ones.”

Post-mortem toxicology testing data published in this most recent report suggest an increase in the number of cases with extreme fentanyl concentrations in April and May 2020 compared with previous months.

“The drug supply is unpredictable and highly toxic, and has led to a sustained increase in fatal and non-fatal overdoses from smoking and injection in recent months,” said Dr. Jane Buxton, harm reduction lead for the BC Centre for Disease Control. “COVID-19 has added challenges and people may be feeling more isolated and anxious, but it’s important to continue to buddy up, or access local overdose prevention and supervised consumption services during this time.”

Other key findings of these drug death reports, based on preliminary data, include:

BC Centre on Substance Use:  http://www.bccsu.ca