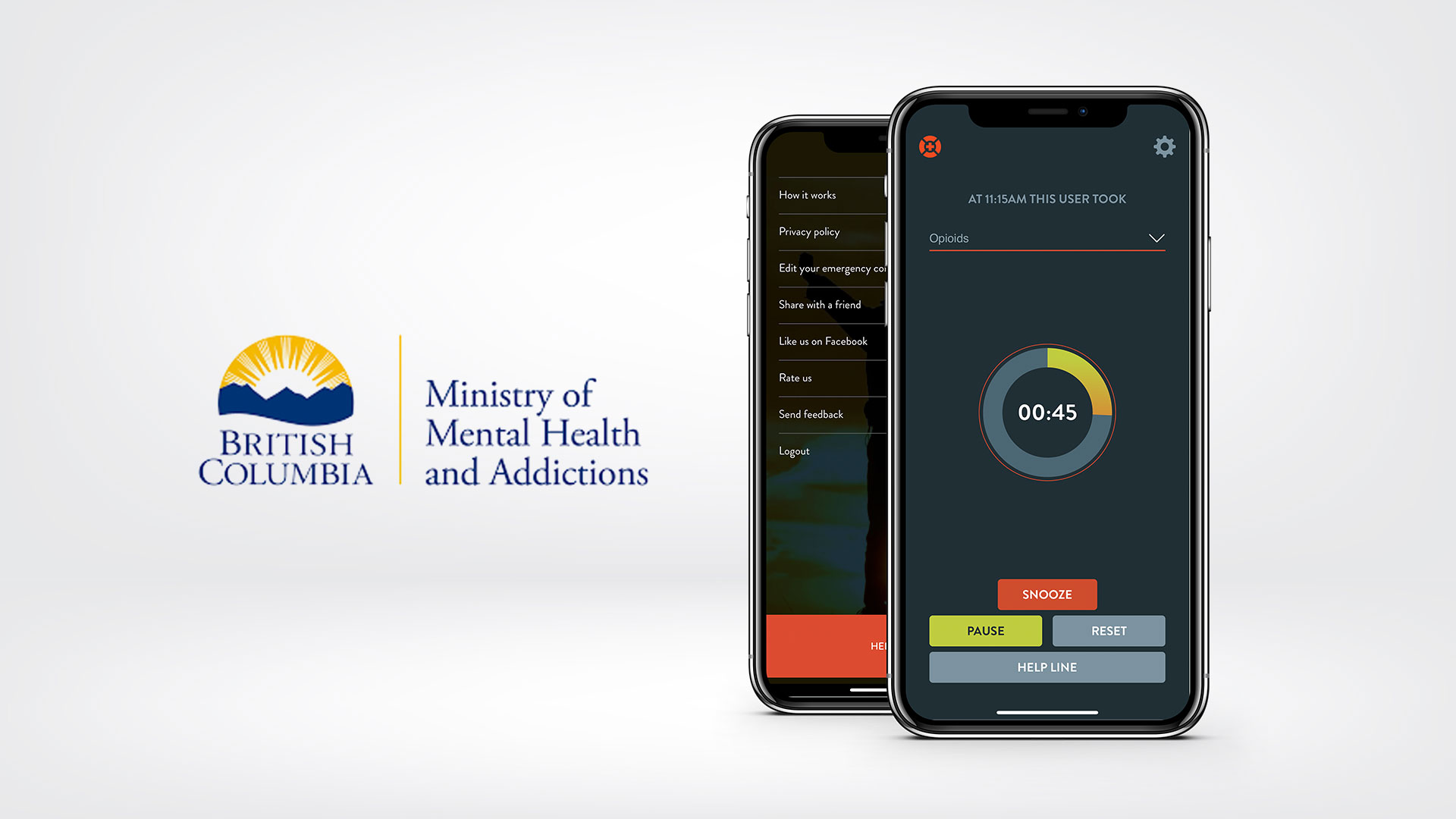 Posted at 10:00h in Lifeguard Digital Health Blog by Lifeguard Digital Health
The opioid crisis resulting in deaths by overdose remains a public health emergency in Canada with close to 3000 reported deaths in late 2019. Western Canada is the most impacted region with almost 800 of the reported mortalities caused by synthetic opioid overdoses. The majority of those who have died by accidental overdose (67%) have died alone inside private homes, cars, or hotel rooms. Research evidence suggests that those who are addicted to drugs understand the risks, but ignore them to rationalise their need for the next high. Recreational drug users are typically naïve about the overdose risk due to most drugs being adulterated with fentanyl and its derivatives. While the timely administrating of narcotic antidotes like Naloxone can rapidly reverse the effects of an opioid overdose, the difficulty of effecting ‘timely response’ is intensified by the probability that a drug user is alone. In 2020, the Covid-19 pandemic further impacted the opioid crisis, as isolation measures and lockdowns forced people to stay home, increasing the risk of overdosing alone, even for casual drug users. Lifeguard App offers a lifeline. The smartphone/ tablet based app, once enabled, automatically connects the users with emergency responders in the event they become unconscious or unable to function. Lifeguard App arms the emergency responders with information: where the user is located, what drugs he/she has used, what time the drugs were taken – crucial information for the success of any emergency intervention. Emergency response within the first 10 minutes of use is critical to the survival of people who use drugs contaminated with fentanyl. Lifeguard App has been developed and trialled from 2017, in collaboration with British Columbia Emergency Health Services, a world leader in emergency response and Lifeguard Digital Health, which is based in Vancouver. It has been extensively tested in real-world trials involving real people, using real drugs, in their own environments. When a user location is confirmed (by activating the app), a one-minute timer automatically starts to count down while the individual consumes their drugs. If the user has not stopped the timer before its expiry (indicating the user is or may be in distress) the app sends a text message which is converted to voice, and reaches emergency (9-1-1). It is prioritised in the queue, and a procedural call is made to filter false alarms. If there is no response, Emergency Health Services will dispatch paramedics. Now, Lifeguard Digital Health has joined with the Provincial Health Services Authority, in partnership with the Ministry of Mental Health and Addictions, the Overdose Emergency Response Centre, and regional health authorities to ensure that Lifeguard App is available across British Columbia. Lifeguard App protects user privacy. It does not retain any data collected during or after the call. Once the app connects directly to emergency services (9-1-1), all information is transferred to the first responders (similar to any other emergency calls). All the information on the call is then automatically erased from the app. The app uses geo-fencing capabilities to identify accurate location and allows for emergency responders to be directed appropriately. For the remote communities, the app is configured so alerts can reach community-based first responders and volunteers, who can administer remedies to preserve a life. Lifeguard Digital Health created the app based on the most powerful human instinct, the desire to live, enabled by novel mobile technologies and geospatial techniques. It continues to save lives from the opioid crisis. In the current pandemic infused world, Lifeguard App offers a smart solution that empowers people to save themselves.